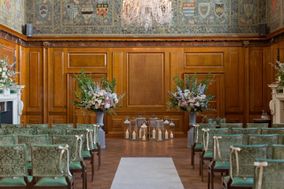 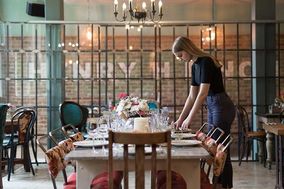 Offering bright spaces with a unique vintage pub atmosphere in the heart of London, is Finch’s. The... 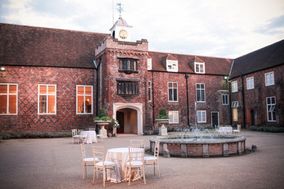 ***Get in touch to have your wedding here with us at Fulham Palace - dates are going fast*** Fulham... 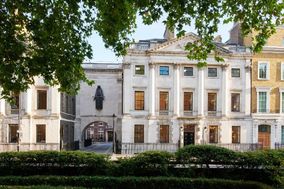 No.11 Cavendish Square is a Grade II listed Georgian townhouse offering a fabulous choice of spaces...