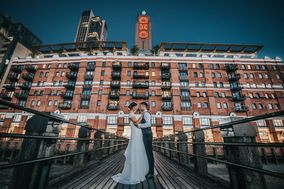 Located on the second floor of the iconic OXO Tower, OXO2 is one of the capital's most sought after... As one of the finest Elizabethan Halls in England, Middle Temple provides a truly majestic setting... Originally built for entertaining guests of the monarch in the early 17th Century, the majesty and... Stepping into the tranquil setting of Carlton House Terrace from the hustle and bustle of London is...