Notley Abbey is one of six romantic and exclusive use venues owned by Bijou Weddings. Built in the... 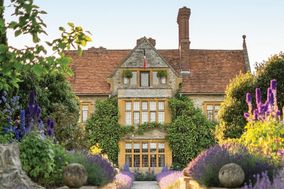 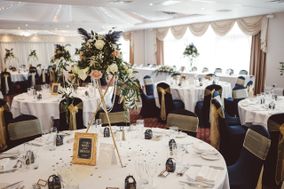 Bicester Hotel and spa is a four star hotel is located in more than 100 acres of rolling Oxfordshire... Set in the picturesque Buckinghamshire countryside, surrounded by woodlands, lakes and parkland,...