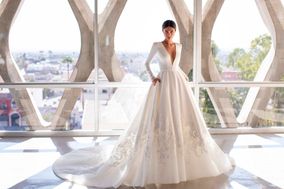 Pronovias is synonymous with know-how, quality and charme…For this reason, if what you’re looking... 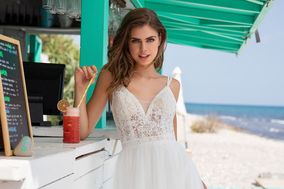 At White One you will find dresses that will conquer your hearts instantly. Their freshness, their... 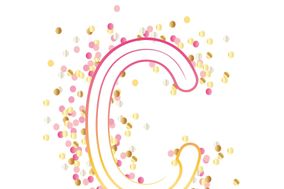 Arranged over 2 floors in the leafy suburb of Wandsworth, Confetti is a beautifully crafted space... 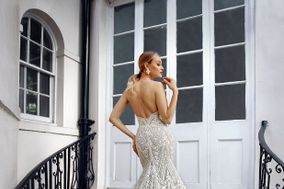 Carolina Herrera (better known as Mika Herrera), is the Founder and Lead Designer at Mika Herrera...