Was nervous about delivering this, but like so many people have said before, once you get going you can't stop! This site has been huge in helping me write the speech, so thank you to all those who have uploaded theirs previously! 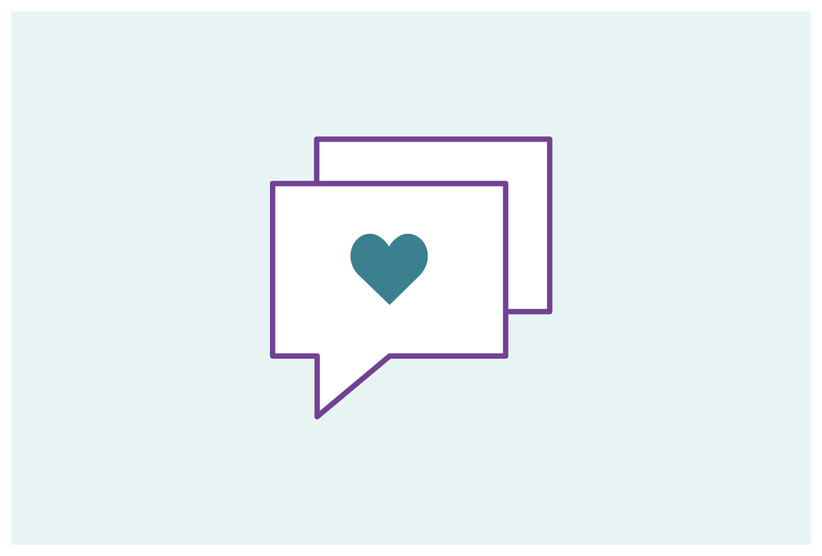 “Of course, my name is Joe and I’d like to thank Ben for finally confirming that I am indeed his best man, after 19 years of best-friendship.

Best mates for 19 years. Just think about what was happening 19 years ago. Lance Armstrong won his first Tour de France. Furbies were the craze of a nation. Brad Pitt was named sexiest man alive. WAS the sexiest man alive *wink and shoot finger gun*… *blow finger for full effect*.

On behalf of the bridesmaids and groomsmen, I would like to thank Ben and Shannon for including us on their very special day. What a fantastic day it has been so far and so much of Shannon’s hard work and preparation has gone into it. Ben, you just sit there and enjoy yourself.

Speaking of the bridesmaids, aren’t they looking fantastic? Thank you girls for making sure that Shannon looks wonderful as ever and that she made it here on time. For anyone who knows Shannon, that is an achievement in itself.

I’d also like to thank the groomsman and ushers, specifically Dan for his help organising Ben’s stag as, if he didn’t, we’d have ended up on Canvey! Does anybody here live on Canvey?

*Yes*
There’s absolutely nothing wrong with Canvey! So you can put your knifes away.
*No*
Good.

A bit about Ben and I, we first met in primary school and I’m not sure why we initially became friends as he doesn’t really like sport whereas I could watch a ping-pong match on TV. It was probably Pokémon cards and he had a Charizard I wanted, but over the years the more I’ve got to know him, the more I’ve realised how much of a businessman he is. I’m expecting an invoice for the food we’ve enjoyed today.

After we moved from primary school, we got split into different halves of the year in secondary school, and didn’t really speak before finding each other again in college – how romantic! It was here that we’d master the art of plagiarism. Well, at least I would. Ben got caught for copying Suraj’s coursework. What let him down you ask? He didn’t even change the name on the footer.

As teenagers, we’d usually get bored quickly and enjoyed experimenting. This isn’t something I just want to tell you about, but share with you all. Ben, I know when we spoke the other day, you said you probably wouldn’t have a dessert. I’m hoping you will reconsider. *Ask waiter to bring food over*. We created what we’d like to call, THE MANWICH. Karen, I wholeheartedly apologise if you came down one morning, peckish for toast, but couldn’t find your loaf of bread. It was all Ben’s idea.

Another one of my favourite memories during college was in 2009. We had a sit on lawnmower, rope and horse feed bags to play with. I ended up dressing Ben up in horse feed bags and pulling him around the field for 20 mins, like a budget version of Jackass.

Ben left college to start work and I stayed on, so again we lost contact through no fault on either part until a few years later where we reconciled and have remained as close as we’ve ever been since. Sounds like a story about how a stray dog kept finding his way home, doesn’t it?

I asked other people that know him to give me words to describe him: Arrogant, stubborn, weird… I couldn’t really argue with his mum though could I?

In all honesty, if I’m Superman, Ben is my kryptonite. I’ve got a lot to thank Ben for, mainly for his help building my confidence with other people, specifically women. I know this is something he likes to brag about but it’s true. As kids who were both a little on the chubby side of life, Ben gave the best piece of advice on girls that anyone has ever given me. “It’s ok to be fat, you’ve just got to be fat and funny. The more they’re laughing, the less time they have their eyes open”. I’ll take this piece of advice to my grave.

Ben. – *face Ben* – I would like to think that in the times when you have called upon me for help I have always been there for you and not let you down because you have always been there for me. I look back at some of the stuff we have done together and it makes me proud to have a mate like you. We have had some truly great times and have shared some great experiences together, memories I will never forget. I have been honoured to have been your best man and want you to know that I look up to you more than you could imagine. Just remember, love is like a circle, it goes on forever. It’s not like a triangle, triangles have corners. It’s like a circle.

Ladies and gentlemen, it truly has been an honour delivering this speech to you, so please, join me in raising your glasses to the happy couple!”

Best Man Speech Examples Speech by Chris This is my best mans speech, which I tried to keep as personal as I could, as I...

Best Man Speech Examples Speech by Graham There were two best men for my brother's wedding. I was the brotherly version...