A Guide to Being a Brilliant Bridesmaid

By hitched.co.uk 1 July 2014 0
Saved Save
Covering everything from emotional support to having the tissues handy, read our guide to being an utterly brilliant bridesmaid 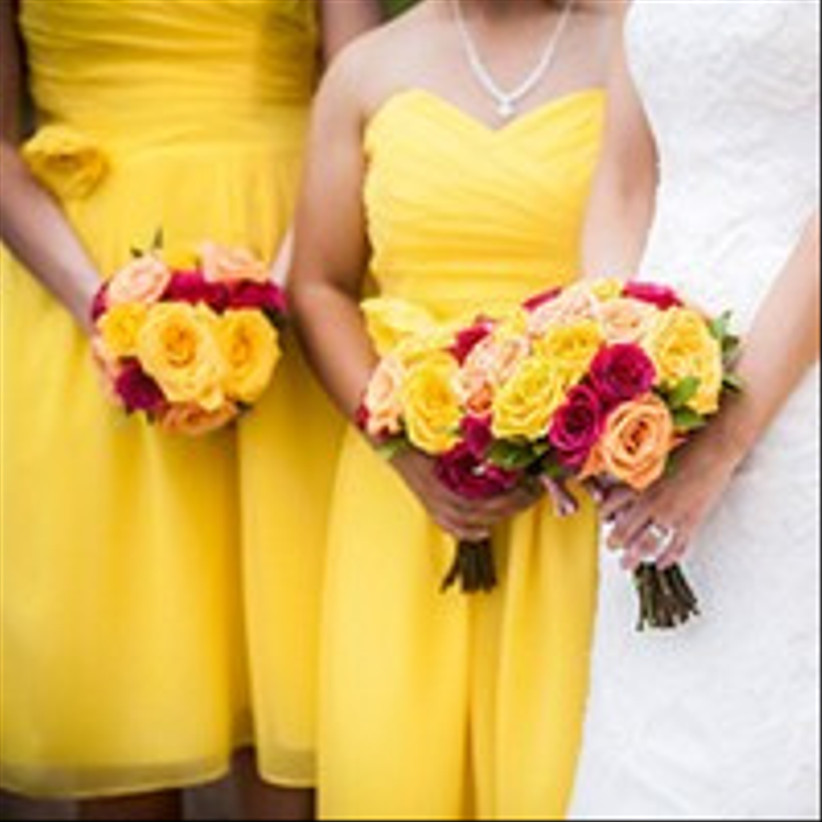 The bridesmaid’s role at a wedding might not be as clearly defined as the best man’s, but it’s just as vital. And from emotional support to practical assistance, your duties start long before the big day.

“Some bridesmaids don’t understand what’s entailed and just want to turn up on the day and wear a pretty dress,” says wedding planner Katrina Otter. “But some brides want their bridesmaids to do everything with them. Others might do want their fiancé or mum as their main source of support and just need you to try on the dress, but it’s always good for the bride to know the offer of support is there.”

If you want to be the best bridesmaid you possibly can be, read on for some helpful hints… 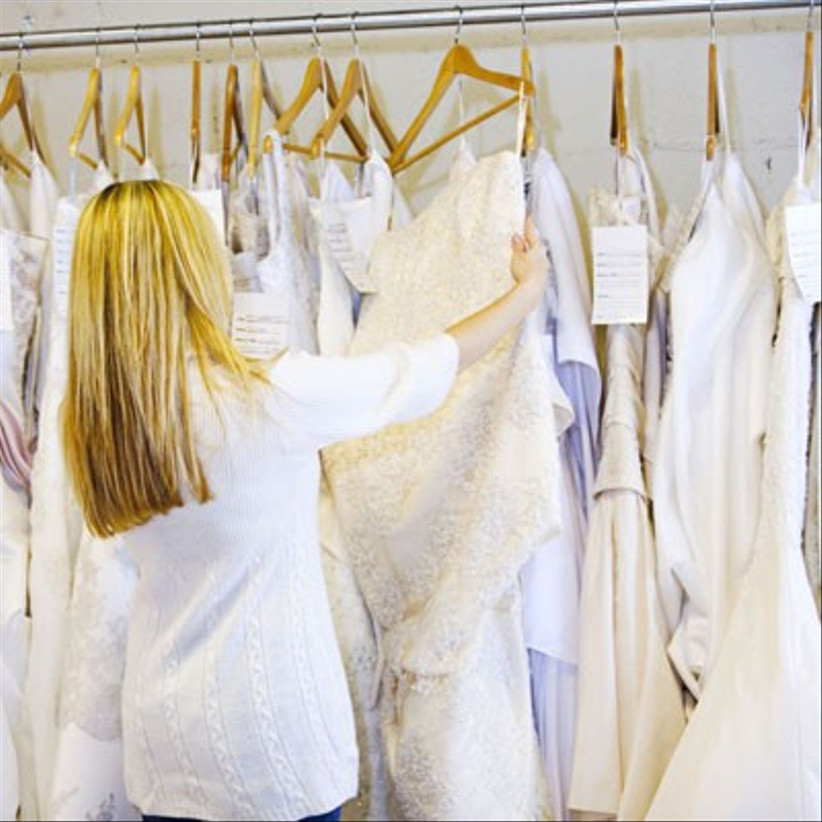 Get bridesmaid brownie points by helping the bride to find your dress (if she wants you to) and turning up to dress fittings prepared. “Wear a strapless bra, seam-free underwear and the right kind of shoes,” suggests Katrina. “Remember it’s not about you; if you don’t like what you’re trying on but the bride does, try to love it as much as she does.”

The bridesmaids could organise and pay for this between them. “Listen to the bride,” says Katrina. “If she doesn’t want a stripper or to go overseas, pay attention.” And Katrina says that even if there are disagreements between the bridesmaids over the hen night plans, you should present a united front whenever the bride is near.

Make sure you take an enthusiastic part in any wedding rehearsals you need to be at, as well as helping to arrange and taking part in bridal party plans for the night before the ceremony.

If the bride is making favours or table decorations, be prepared to sacrifice a couple of weekends in order to help her out.

“I worked with a bride who ordered her bridesmaids’ dresses from the US,” says Katrina. “They turned up and were all the wrong size. The bridesmaids all went to boot camp together and lost at least half a stone each so they fitted. They didn’t say a thing until afterwards, so the bride was stress-free.”

“I took an entire week off before the wedding to help — doing the favours, sorting the order of service, anything really,” says Sarah E from Edinburgh. 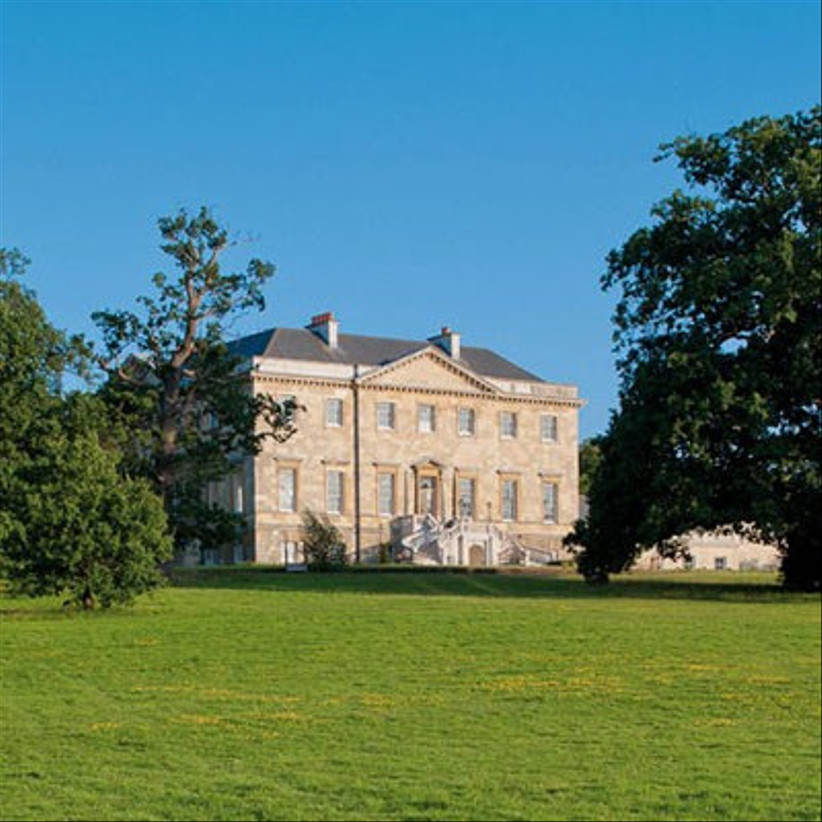 You might be asked to help set up or make sure the placing is correct on the morning itself. Don’t worry about losing out on “getting ready time” — remember the bride is the only one who needs to look perfect, your help and support is much more valuable.

Get dressed as quickly, quietly and efficiently as you can (the bride won’t thank you for hogging the GHDs or having a tantrum over a bad hair day) and take charge of any younger bridesmaids to ensure everyone’s dressed with hair and make-up done.

Before the ceremony, liaise with the photographer as well as rounding groups of guests up later on.

As well as walking down the aisle, hold the bouquet as she says her vows and arrange her train. Later, check she and the groom have champagne and canapés.

“More and more bridesmaids are making a speech,” says Katrina. “They’re also often asked to give a reading and the chief bridesmaid may be a witness.”

Be Ready for Emergencies

Get the Party Started

Make sure guests go in to the wedding breakfast when they should, says Katrina, and be one of the first onto the dance floor later.

Check everyone has confetti, remind the bride to throw her bouquet (and make sure there are people to catch it!) — you can even help to distribute the cake.

“One fab thing my bridesmaid did was to take my mobile phone off me on the morning of the wedding and not let me deal with any phone calls,” says Anne C, from Oxfordshire. “If there was anything to worry about, I didn’t know!”

“I surprised my best friend with a video of celebrity messages to play at the reception,” says Kelly A, from Belfast. “It took me a year to make but I knew she would love it because she is celeb obsessed.” 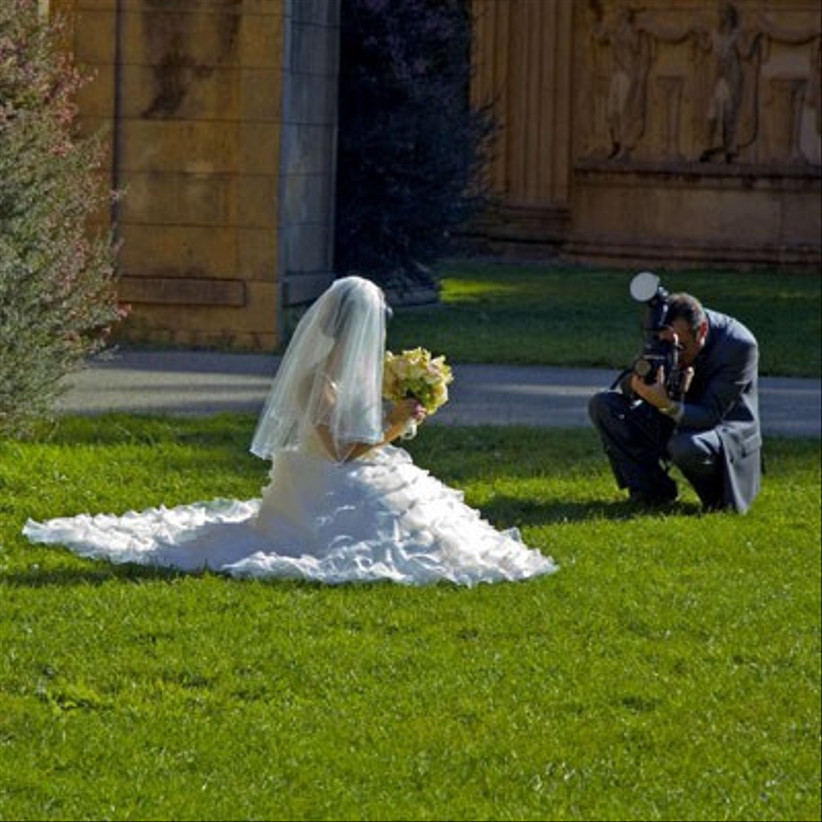 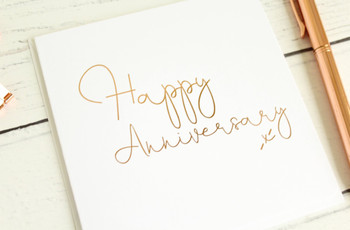 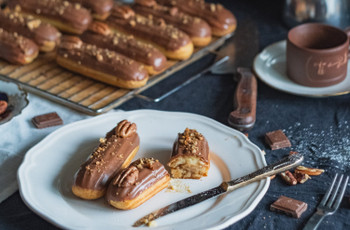 Planning Essentials The Complete Sixth Wedding Anniversary Guide: 25 Iron and... If you are fast approaching your sixth wedding anniversary and are not sure what... 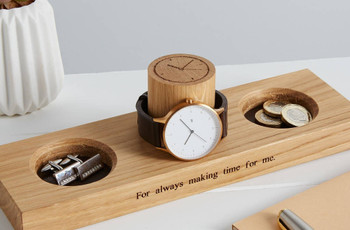 Planning Essentials 15th Wedding Anniversary Gift Guide: Traditional and Modern... Celebrate fifteen years of marriage with the traditional gift of crystal or the...

Planning Essentials The Ultimate Guide to Giving a Bride Speech If you're thinking of giving a bride speech on your big day but you're not sure...
See More Articles