ARE YOU A BUSINESS?
Entertainment

By hitched.co.uk 20 December 2016 0
Saved Save
From the Obamas to the Beckhams, find out what songs these celebrity couples had their first dance to The first dance will probably be the last formality on your wedding day, so you want to choose a memorable first dance song and pull out your very best moves. If anyone knows how to make an impact, it’s our favourite celebs, so we’ve taken a look back at some of the best celebrity first dances!

Scroll down for the full Spotify playlist for the ultimate celeb first dance inspiration.

Theirs was one of the most hotly anticipated celebrity weddings of 2015, bringing together the stars of reality TV and soap. Mark Wright and Michelle Keegan went old-school with their choice of song choosing Whitney Houston’s ‘I Have Nothing’. After the first dance Michelle changed into a short version of her stunning wedding dress and her and Mark recreated the Dirty Dancing routine – including the famous lift! 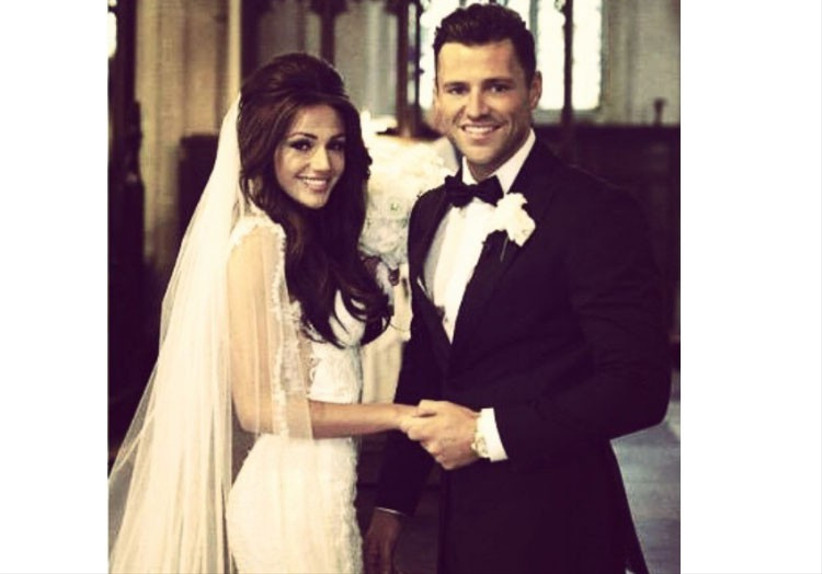 When Beyoncé and Jay Z tied the knot in 2008 they took the slightly unusual move of dancing to their own song! But this wasn’t just an egotistical move from the (unofficial) King and Queen of America – Crazy in Love was the first song that they collaborated on – sweet!

Kim and Kayne’s wedding was a super extravagant affair with a budget beyond most brides’ wildest dreams but you may be surprised to hear that their first dance was a traditional choice. On their first wedding anniversary, Kim’s mum Kris shared a video of the couple dancing to John Legend’s All of Me. If you love the idea of a Kim and Kayne wedding, check out 11 ways to make your wedding more Kayne.

Ronan and Storm Keating got married in Scotland in August 2015 in a super romantic wedding at Archerfield House. Ronan surprised Storm by getting pal Ed Sheeran to do a live performance of Thinking Out Loud for their first dance. 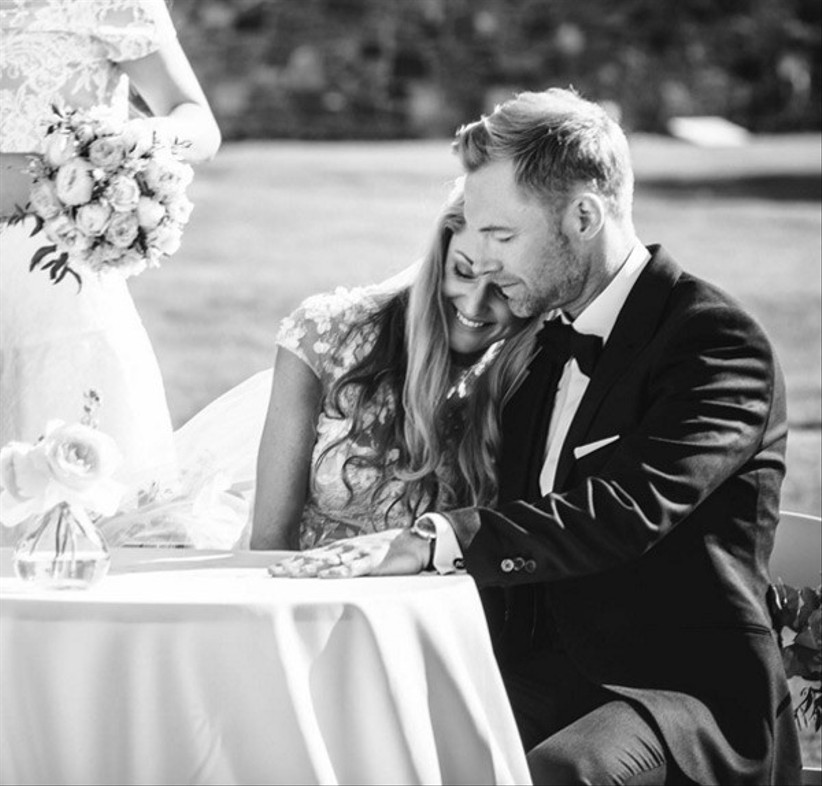 If things don’t work out being a mega-star, Ed Sheeran would make a fantastic wedding singer – he also sang Thinking Out Loud at Frank Lampard and Christine Bleakley’s wedding in December 2015. They celebrated the day with Frank’s two daughters Luna and Isla. 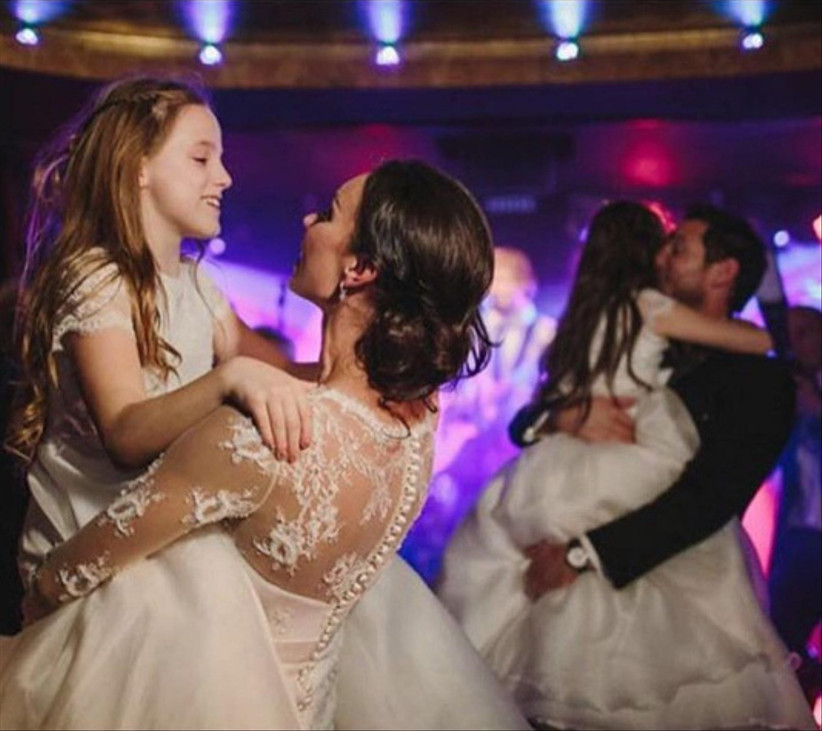 Tom and Giovanna Fletcher’s wedding was made very famous by his incredible wedding speech, which went viral and will go down in history as best celebrity wedding speech of all time. The couple chose Easy by the Commodores for their first dance and you can see them taking to the dance floor in their sweet wedding video.

When Lauren Conrad married William Tell in September 2014, they choose The Once’s beautiful version of You’re My Best Friend for their first dance. Lauren shared a short clip of her wedding video on Instagram with the lovely song in the background.

Peter and Emily Andre got married in July 2015 at Mamhead House in Exeter and choose Eva Cassidy’s Songbird for their first dance. Peter shared their wedding video on their first anniversary.

Fearne Cotton and Jesse Wood are the coolest celebrity couple around and being an ex-Radio 1 DJ and son of an actual Rolling Stone, it’s no surprise that music was a big part of their wedding day. Their first dance was to Lana Del Rey’s song ‘Video Games’ and if that wasn’t cool enough, it was performed by their celeb pal Tom Odell! Fearne shared a short video on Instagram with the caption “I will dream of this moment for ever. Tom Odell singing Video Games live with a choir for our first dance #4714?”

If you want to bring a little bit of royalty to your day, consider stealing Kate and William’s first dance song. Ellie Goulding was invited to perform her version of Elton John’s Your Song at the royal wedding. Apparently after 30 seconds a nervous William asked Ellie to play something a bit faster so everyone could join in!

If Tom Fletcher wins the prize for the best wedding speech, then McFly bandmate Harry, definitely tops the leader board for best wedding dance. The Strictly Come Dancing champion and his new wife Izzy performed the American Smooth to Michael Buble’s ‘Can’t Help Falling In Love’ and they even had the Strictly Come Dancing voiceover man introduce them onto the dance floor. We’re not sure what Len would say but we’d definitely give them a ten!

Michael Bublé married Luisana in a lavish ceremony in Buenos Aires back in 2011. Many couples have had Michael’s songs for their own first dance but rather than doing a Beyonce and Jay Z, they chose Dean Martin’s Everybody Loves Somebody. The couple now have two sons, Noah and Elias. 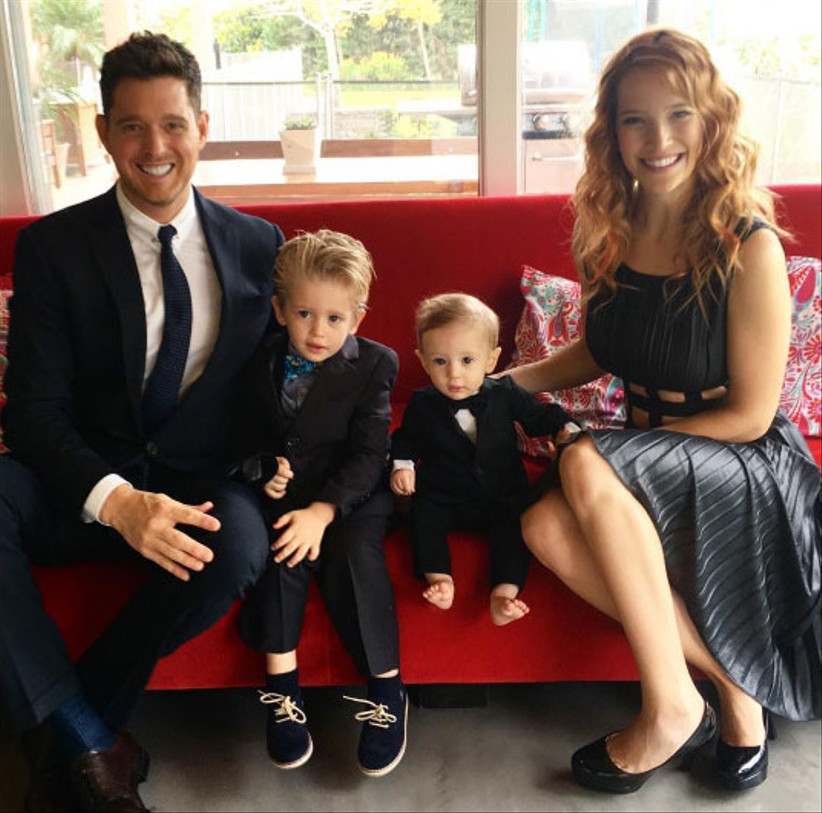 It’s been a whole 17 years since the Beckham wedding, but it still remains one of the most iconic celebrity weddings of all time. From the Vera Wang Dress to the ‘his and hers’ thrones – it was all wonderfully extravagant. They took their first dance to ‘It Had to Be You’ by The Starlight Orchestra. 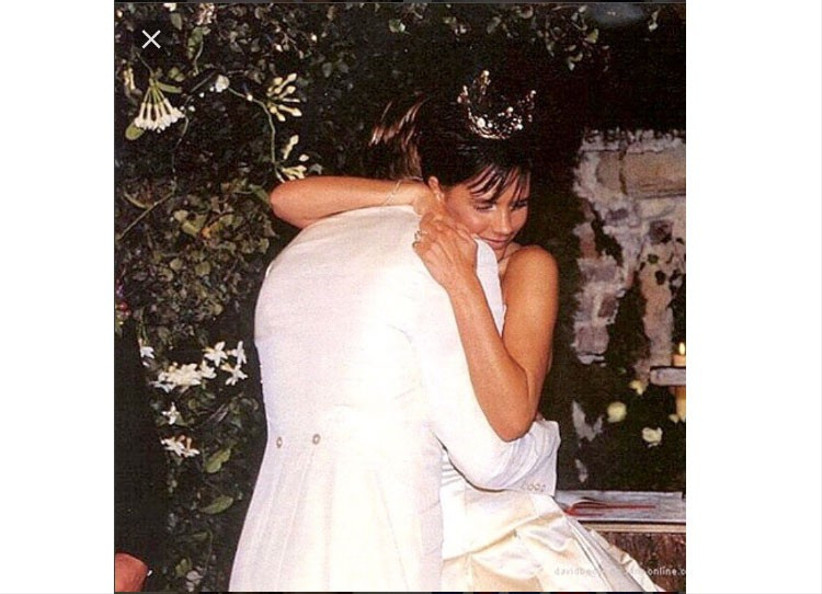 Eva Longoria had a low-key wedding for her second marriage to José Antonio Bastón. Eva took to Instagram the day after saying “In our garden, surrounded by a small gathering of people we love, Pepe and I tied the knot!” For their first dance they paid tribute to their Latin heritage, choosing Volvi a Nacer by Colombian singer Carlos Viver. 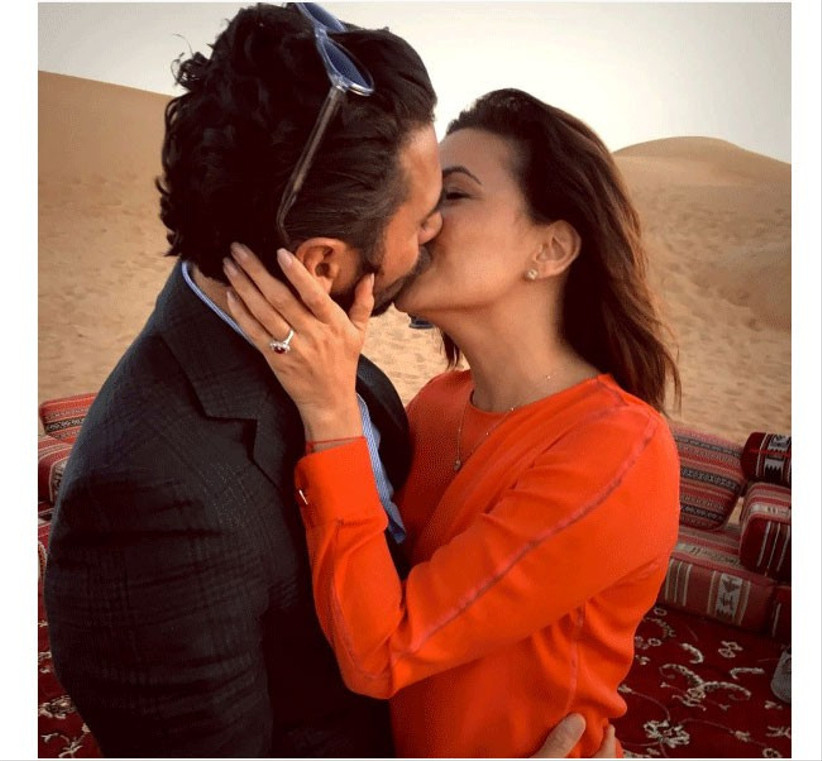 The Obamas said ‘I do’ in 1992 and it’s safe to say they’ve achieved quite a lot in 24 years of marriage! For their first dance they chose Stevie Wonder’s ‘You and I’. 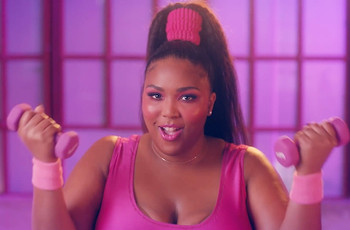 Entertainment The Top 40 Wedding Songs of 2020 Searching for your first dance song or songs to add to your DJ list? These are... 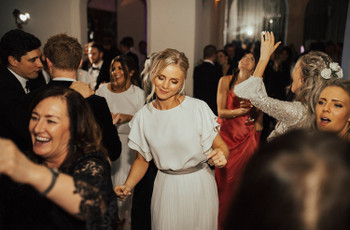 Entertainment 110 of the Best Indie Wedding Songs Indie music is a huge genre so we've picked out some of the best romantic songs... Entertainment Unusual First Dance Songs: Our Top Picks Not everyone wants to dance to Ed Sheeran's "Perfect"; - and that's fine! These... 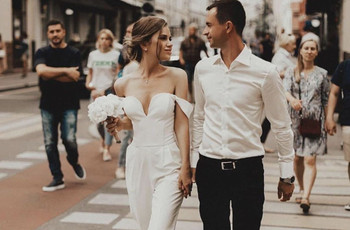