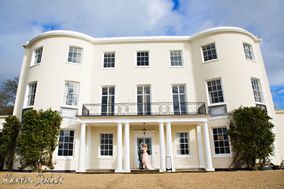 Rockbeare Manor is an exquisite Grade I listed, Regency country house wedding venue set in over 100... 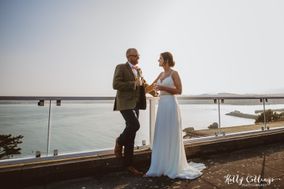 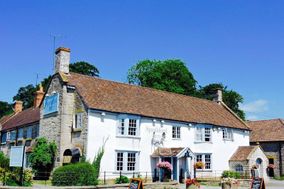 Tie the knot in style with us here at the Sparkford Inn, a charming wedding venue located in Yeovil,... 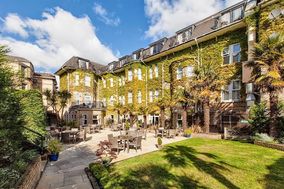 About The Connaught Hotel and Spa *** We’re delighted to once again be offering viewings of our...