Humanist Weddings Could Soon Become Legal in England and Wales 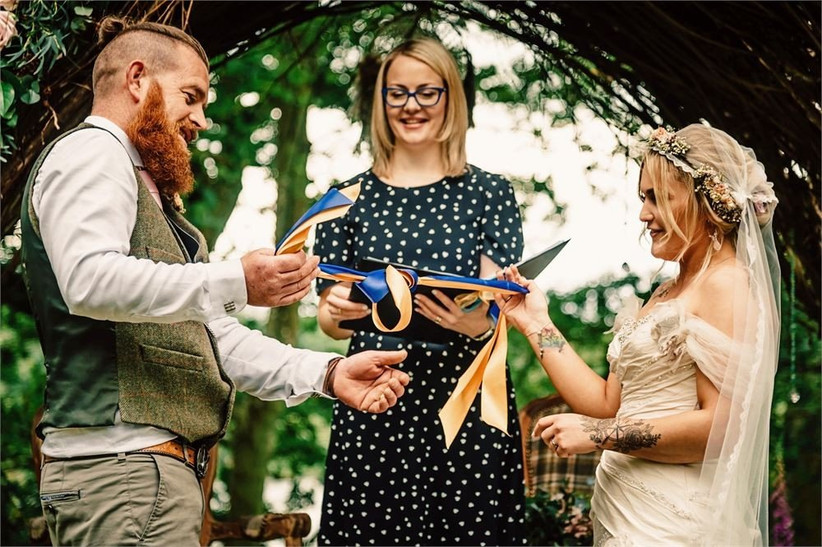 Humanist weddings have been surging in popularity across the UK, but these ceremonies aren’t legal in every part of the nation.

This could all be about to change as six couples head to the high court next week to demand legal recognition for humanist weddings in England and Wales.

Currently, humanist ceremonies are only recognised in Scotland and Northern Ireland where the law is different.

That means in England and Wales, couples who want a humanist wedding must also have a legal civil ceremony – or face their wedding having no legal recognition. 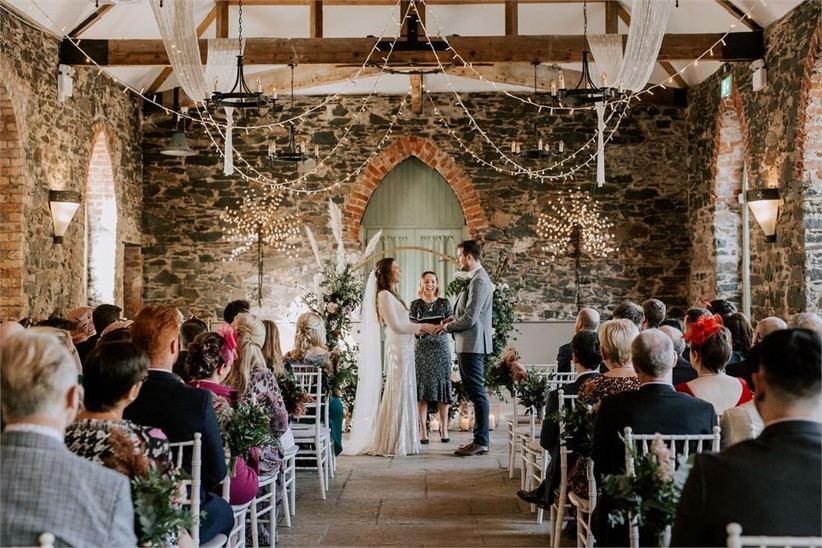 Lawyers for the couples will argue that the current rules discriminate against couples with humanist beliefs and are incompatible with human rights legislation.

The group of six couples first lodged their challenge last November and it’s finally ready to be heard on the 7th and 8th July, after which time couples across England and Wales could find another whole option for marriage opening up to them.

READ MORE: What Is a Humanist Wedding?

Head of Humanists UK Andrew Copson told the BBC, “Couples who have humanist weddings see that day as the epitome of their love and commitment to each other, and all they want is the same legal recognition for that as is given to every religious person in our country.

“We have tried for decades to address this glaring double standard. Government has dragged its heels and that’s why it’s been left to these couples to bring this case.” 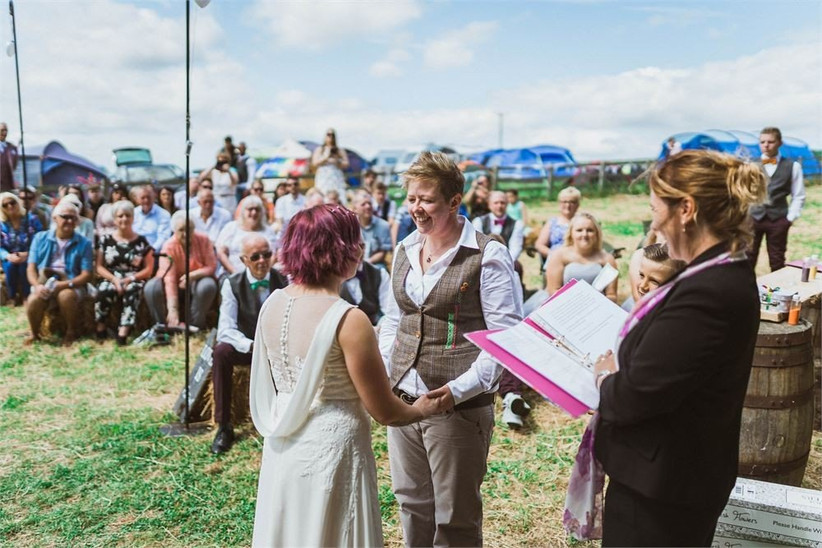 The couples at the heart of the legal challenge all had personal reasons for taking this to court.

Retired couple Kate Harrison and Christopher Sanderson from Lincolnshire said they would not marry until humanist marriages are recognised.

“It is highly discriminatory that if you have a religion you can get married in a way of your choosing which is compatible with your beliefs, but if you are non-religious, the state has a complete monopoly over how you get married,” they said.

Couple Jennifer McCalmont and Finbar Graham can actually marry in a humanist wedding in their native Northern Ireland, but both wanted to marry at Northam Beach in Devon where they had their first holiday. 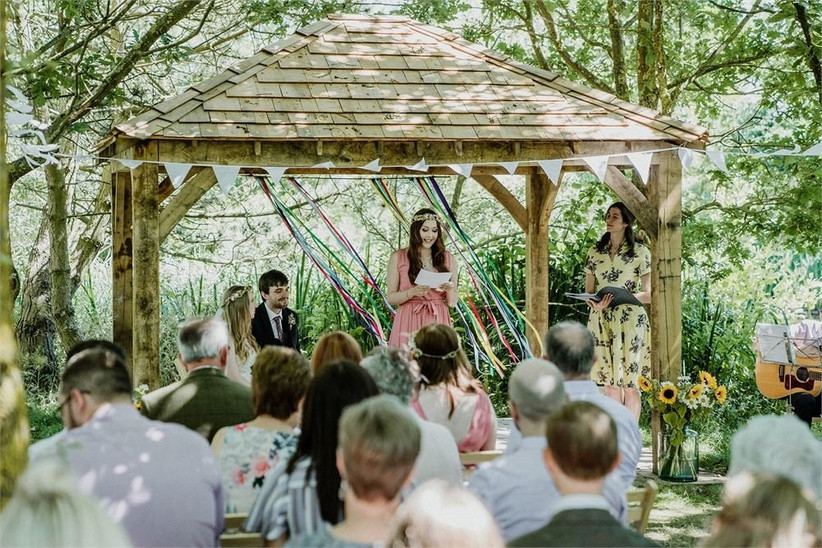 “Not being able to have the ceremony we want will undoubtedly undermine the significance of the day and devalue our beliefs. The current law discriminates against us as humanists,” they told the BBC.

The law was changed to legalise humanist weddings in Scotland in 2005 and in Northern Ireland in 2018. 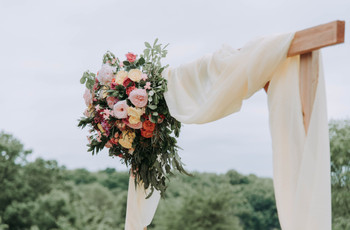 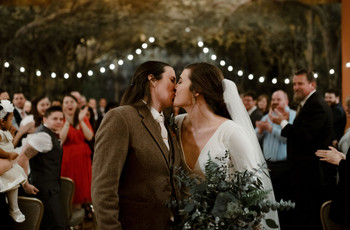 News Is the Extended June Bank Holiday About to Become the Best... With the Queen's Platinum Jubilee next year, we've all been granted an extra... 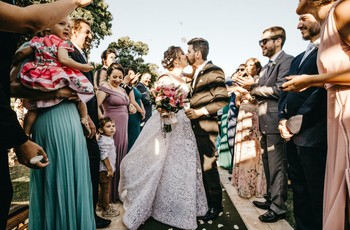 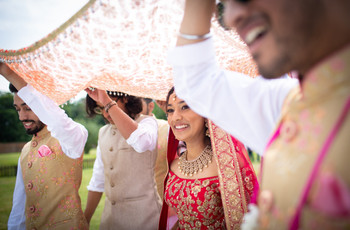 News Weddings to Return to Normal by Summer, Boris Johnson Says Coronavirus vaccinations and rapid testing - both of which are expected to be in...
See More Articles