Key Events in History for Your Wedding Speech

By hitched.co.uk 16 December 2019 0
Saved Save
Including a key historical event from the year the bride or groom was born is a great way to start your speech! Read on to find out what was happening in the world when your fave couple was born. 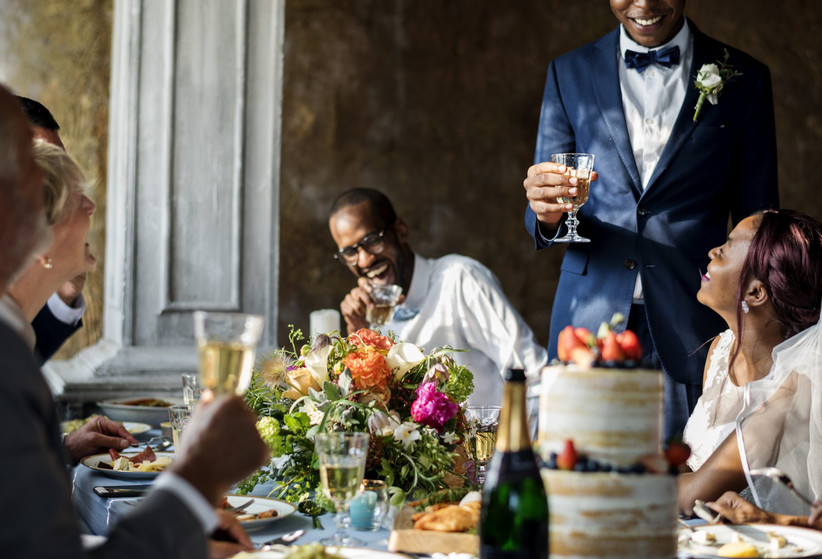 Stuck for ways to start your wedding speech? We love the idea of finding a link between the couple and a key event from the year they were born.

You never know, perhaps the golf-loving groom was born during the same year as golfing star Tiger Woods? Or the dance-obsessed bride made her entrance in the same year Patrick Swayze and Jennifer Grey wowed us all with that routine in Dirty Dancing?

To save you all the hard work of researching, we’ve gathered all of the big events from the 1960s to the 1990s, ordered them by year and popped them below – you can thank us later! 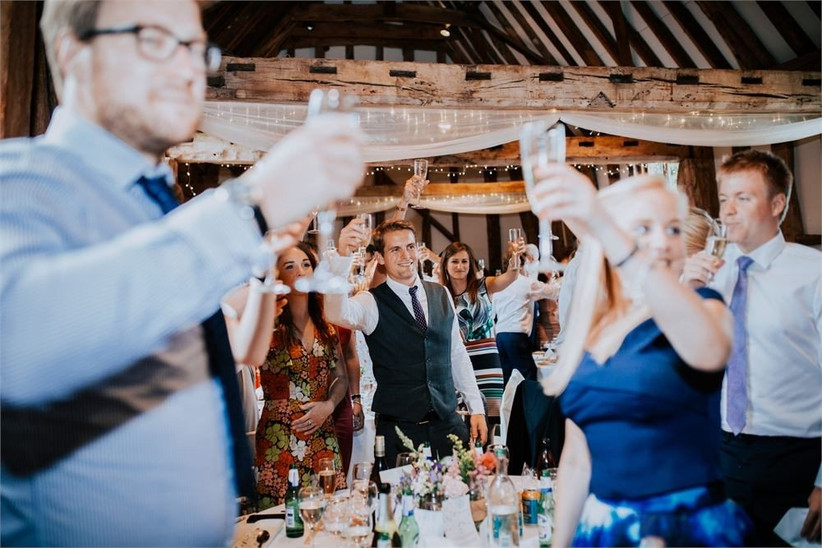 The word ‘Catsuit’ is added the English dictionary

The Royal Shakespeare Company is founded

National Service ends in the UK

Weight Watchers is founded in the USA

The oral contraceptive is launched in the USA

John Glenn becomes the first American to orbit the earth

The ‘hover’ lawnmower by Flymo is invented

The ‘Great Train Robbery’ in Buckinghamshire

Peter Sellers and Britt Ekland are married in London

Top of the Pops first broadcast

The Sun is first published in the UK

The Rolling Stones fined £5 for urinating against a wall

Health warnings on cigarette packs required in the USA

The words ‘bell bottom’ introduced into the dictionary

The Graduate film is released

Scientists devise the Epidural to ease the pain of childbirth

Man walks on the moon

US Units withdrawn from Vietnam 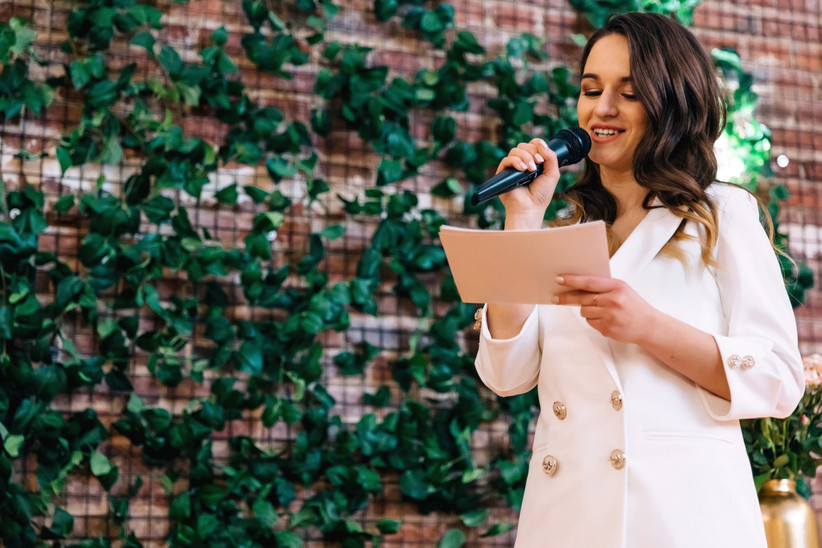 US astronauts drive on the moon in a ‘Moon rover’

Nonuplets (9) are born in Australia

Decimal currency introduced in the UK

The first VCR is launched by Philips

The VW Beetle becomes the biggest selling car ever

The pocket calculator is invented by Texas Instruments

The Godfather film is released

VAT is introduced to Britain

Driving is banned on Sundays in Holland to save petrol reserves

The longest solar eclipse is visible from the Sahara desert

Only 950 windmills left in Holland

The disposable lighter is invented

The driest summer in the UK since 1727

The VW Golf is launched

The US space shuttle prototype ‘Enterprise’ flies for the first time

Street parties in the UK for the Queen’s silver jubilee

The Smurfs appear on TV for the first time

Space Invaders, the first ever arcade video game, is launched

The Sony Walkman is launched

Y.M.C.A. is the top selling hit of the year in the UK 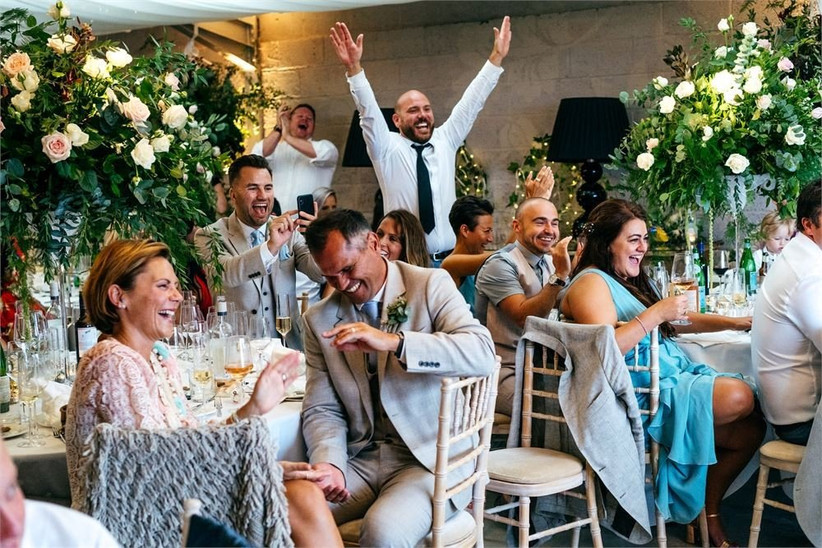 Rubik’s cube is voted Toy of the Year

France officially abolishes the death penalty and with it the guillotine

Graceland, home of Elvis, opened to the public

Channel Four launched in the UK

‘Hitler Diaries’ are exposed as a hoax

Cabbage Patch Kids are the best selling toy of the year

Ghostbusters and Scarface hit the cinema

Madonna’s album Like a Virgin sold over 20 million copies

Liechtenstein gives votes to women! The last country in Europe to do so

Marvin Gaye is shot dead by his father

Michael Jackson’s ‘Beat It’ wins Record of the Year

The Apple Macintosh goes on sale

Back to the Future starring Michael J Foxx is released

For the 1st time since 1914, the USA owed more money to foreigners than it was owed

The year of the fingerless glove

Kylie and Jason got married in Neighbours

Sylvanian Families are a bestseller in the toy department

Karaoke was introduced – thanks to our Japanese friends

British Airways is privatised and listed on the London Stock Exchange

Construction of the Channel Tunnel is initiated

Bros were the new kids on the block

The must-have car accessory was Garfield the cat

Adele and Rihanna are born

George Bush is elected US President

Sky dishes were being erected everywhere

Poll Tax is introduced into Scotland

France celebrates the 200th anniversary of the French Revolution

Grammy Award went to Bobby McFerrin for his song ‘Don’t Worry, Be Happy’ 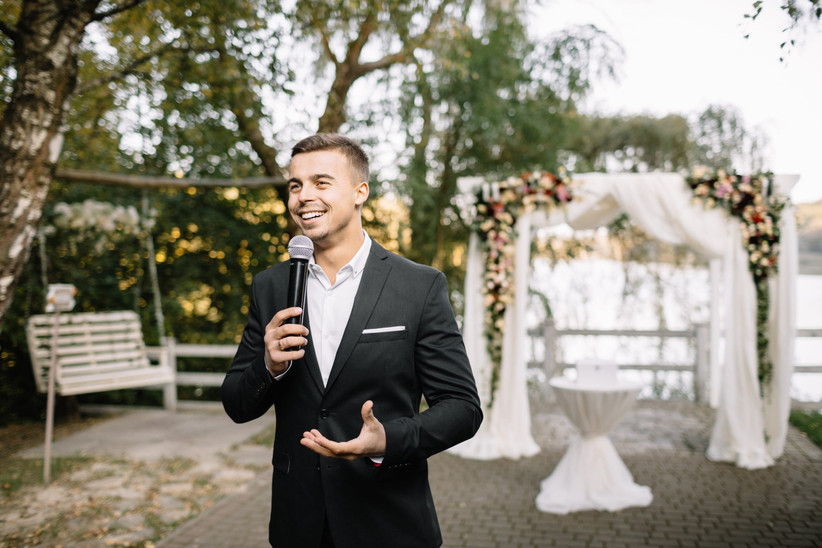 Cold War between Soviet Union and the US ends

European Union founded with signing of the Maastricht Treaty

Whitney Houston releases ‘I Will Always Love You’

Bill Clinton sworn in as 42nd President of the United States

Friends hits our TV screens for the first time

Britpop battle between Oasis and Blur at the NME Awards

O.J. Simpson found not guilty of the murder of Nicole Simpson

Mel Gibson fought for freedom in the epic film Braveheart

Dolly the sheep is the first ever successfully cloned mammal

DVDs and the Nintendo 64 launched in Japan

Harry Potter and the Philosopher’s Stone is published

Titanic is released, claiming the title of highest-grossing film of all time

The Matrix sets a new standard for special effects on release

Y2K bug causes panic ahead of the Millennium

In need of further inspiration?  Let the stars inspire you with these amazing Celebrity Weddings Speeches. 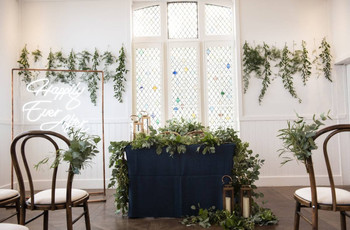 Ceremony and Reception Wedding Venues in Brighton: 12 of the Best to Book Now The seaside city isn't just known for whippy ice cream, cones of chips and... 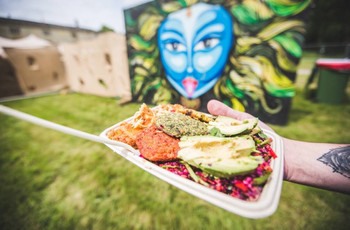 Ceremony and Reception The 10 Best Vegan Wedding Caterers in the UK A meat-free menu doesn't have to mean salads and tofu. In fact, there's a huge... 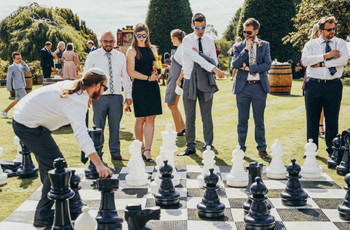 Ceremony and Reception 23 Things You Can Rent Instead of Buying for Your Wedding If you want to make your wedding more environmentally friendly, there's so many... Ceremony and Reception 50 DIY Wedding Centrepieces You Can Easily Copy These are our favourite wedding centrepieces that you can DIY. Gorgeous ideas...
See More Articles