Steve Hood Films are a wedding videography service in Lavenham, Suffolk. They can also cover milestone celebrations across a variety of other locations such as London, Hertfordshire, and Surrey. Owing to his many years of experience, Steve offers an expert option for those who want their big day to be documented professionally. He is passionate about filming weddings and he loves doing justice to each one with high-quality results.

Whether Steve is tasked with chronicling an intimate celebration or a grandiose festivity, he always strives to do his very best. He also likes being inventive with the way he works so that each video is as unique as the couples who book his services. Stylistically, Steve Hood Films can produce recordings that are informed by documentary and cinematic aesthetics. Steve’s willingness to be flexible allows him to craft multifaceted videos that reflect each couple’s personalities and personal tastes. What’s more, Steve prides himself on a discreet approach which allows him to commit all the highlights to film skillfully and tastefully. Typically speaking, couples receive four videos—one for the “I-do” occasion, another for the speeches, a feature film, and a trailer for sharing on social channels. In addition, Steve can also film destination weddings. 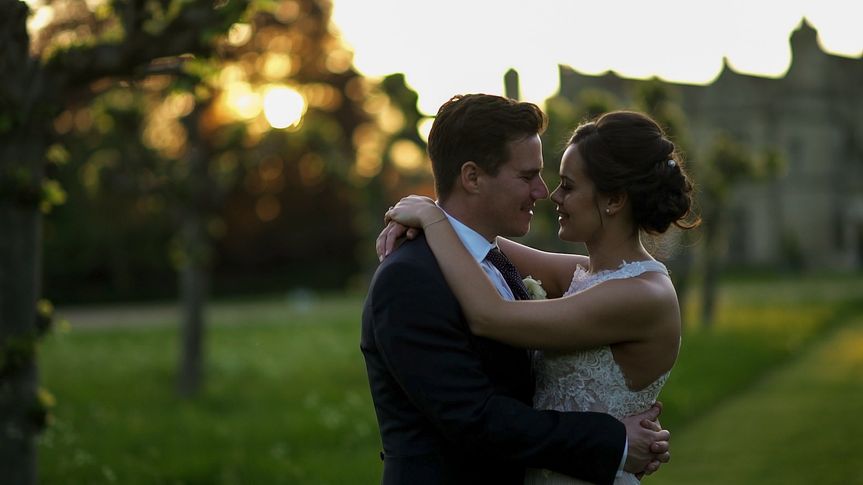 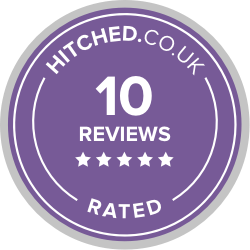