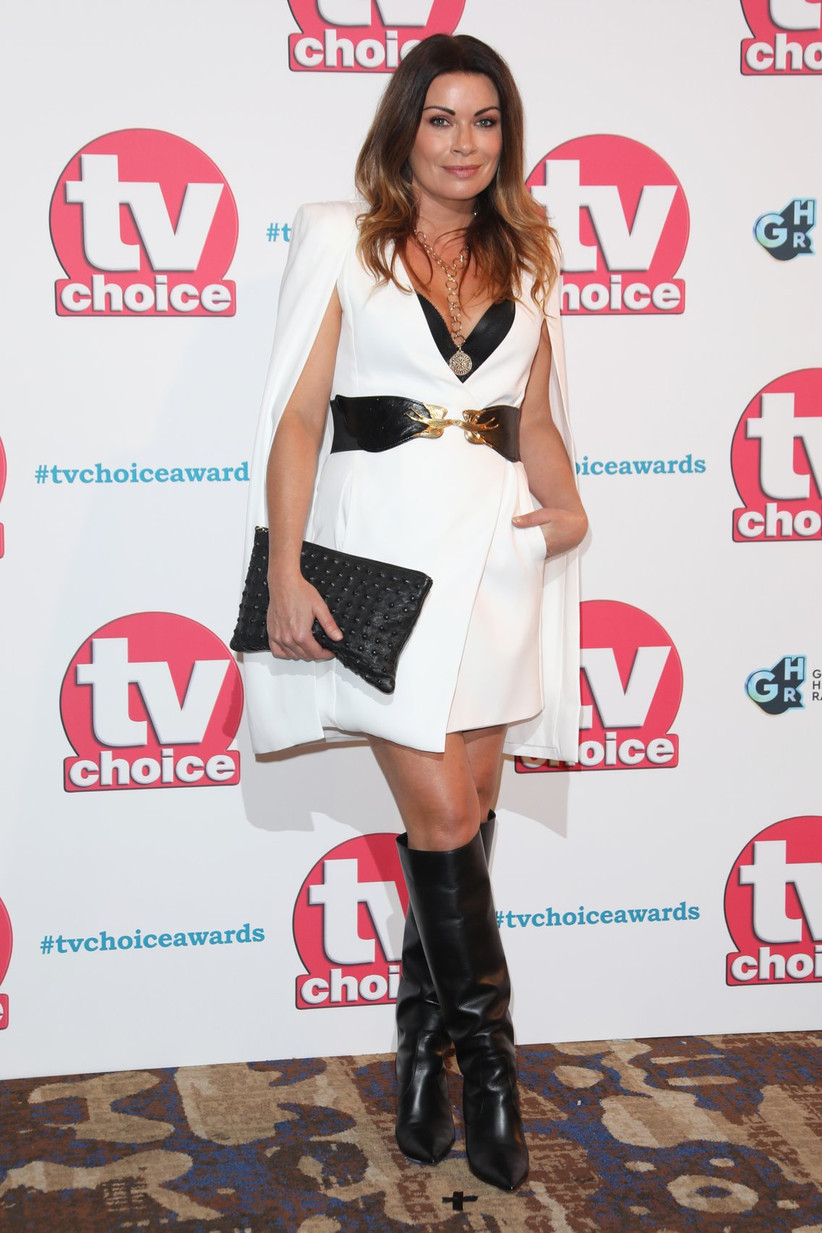 She introduced him to the world in an interview with OK! magazine where she described the proposal as “the light at the end of the tunnel” after a difficult time filming her soap character’s breakdown.

In this week’s issue, the newly engaged Ali King introduces her new fiancé David to the world as she recalls the moment he provided her with ‘the light at the end of the tunnel.'

The 46-year-old, who plays Carla Connor in the ITV soap, said yes to IT salesman David during a romantic sunset cruise in Portugal – but bad weather meant they nearly had to cancel.

Alison said she had an “inkling” he was about to propose and brought along a Rolex as an engagement gift for David on their holiday just in case.

She told OK!: “I had an inkling he was going to pop the question because he kept putting something on my finger and going, ‘Right, close your eyes and forget this ever happened!’

???? NEW ISSUE ALERT! ???? We’re sending a huge congratulations to Alison King and David Stuckley on getting engaged! The @coronationstreet actress and her fiancé exclusively reveal their happy news in @ok_mag this week and Ali opens up about her joy at finding the love of her life. She tells us, ‘David’s my perfect man in every way.’ ???????? We also visited @bbcstrictly hopeful @mikebushellofficial’s home, and as he introduces us to his wife Emily and his three daughters from a previous marriage, Mike reveals his unique proposal story and not being fazed by the Strictly ‘curse’. As Hustlers hits cinema screens, @jlo opens up about fighting female stereotypes. Plus, we catch up with @emmawillisofficial about why she’d be a terrible online dater. Meanwhile, we join Quadrophenia star Leslie Ash at her London penthouse as she reveals all about her health battle and her enduring love for husband Lee. All this out in London today and nationwide tomorrow. Don’t miss out! ????????✨ . . . . . #okmagazine #alisonking #coronationstreet #jlo #jenniferlopez #emmawillis #thecircle #mikebushell #strictly #strictlycomedancing #leslieash #celebritynews #celebrity #celeb #okmag #okmagazine

“We’d also discussed marriage, too. I think we both went from ‘No, we don’t ever need to get married’, to ‘Oh, we really want to get married!’

“I’d bought him a Rolex as an engagement present too, and I took it along just in case he asked as I had an inkling he would! But as we drove towards the port at Albufeira, there were black clouds over the sea. The taxi driver was like, ‘You’re going on a boat? You’re kidding, right?’.”

Due to the giant waves crashing on the boat, David had to get the crew to take them back to the marina where he got down on one knee with a diamond and platinum ring he designed himself.

“I got really nervous and started stumbling over my words,” he admitted.

Alison recalled, “I said ‘Yes, please’, and then I gave him the watch! It was perfect, even though it didn’t go to plan!”

The couple met in March 2018 after being set up by their personal trainer. Although Alison hasn’t revealed David’s age, she discussed the age gap with her toyboy partner, saying he’s “already very mature” and wanted someone with children as he is a father already.

Congratulations to the happy couple! 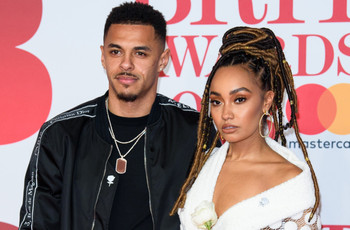 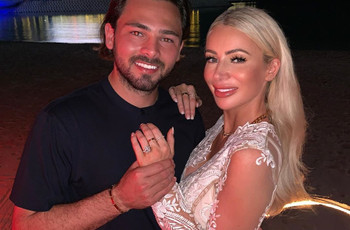 News TOWIE’s Olivia Attwood Announces Her Engagement to Boyfriend... Did you know they were dating before she ever even entered Love Island?! 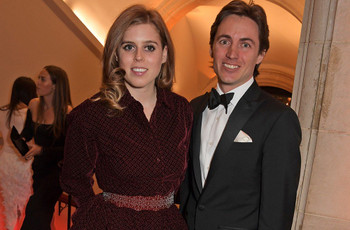 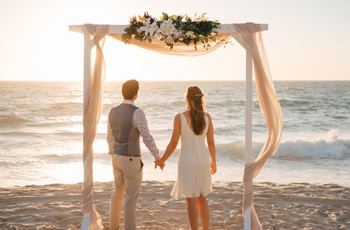 News Engaged Couple Slammed for Inviting Guests to an... Just because you love the sunrise doesn't mean your family do!
See More Articles