Three piece North West Wedding Band, Pretty Vegas, provides a combination of rock, pop, and soul as will as classic songs. They would describe themselves as having the energy of a rock band, the harmonies of The Beatles and the soul of The Commitments. They are always willing to step up if your originally chosen band is unable to perform at your celebration.

Regularly used are their customised backing tracks that were recorded in their own project studio. They give a full-band experience utilizing small spaces and play a variety of music ina style that is usually not seen. If you really want to party, they are also known for interacted with the audience.

Before your event, they will get in touch with you to discuss exactly what you want from them, for example, how long you prefer their sets to be, what songs you'd like them to sing, provide them song requests so that they can learn it prior to your event, if you'd like a DJ service, if you want an acoustic set and if you or your guests can perform with the band. 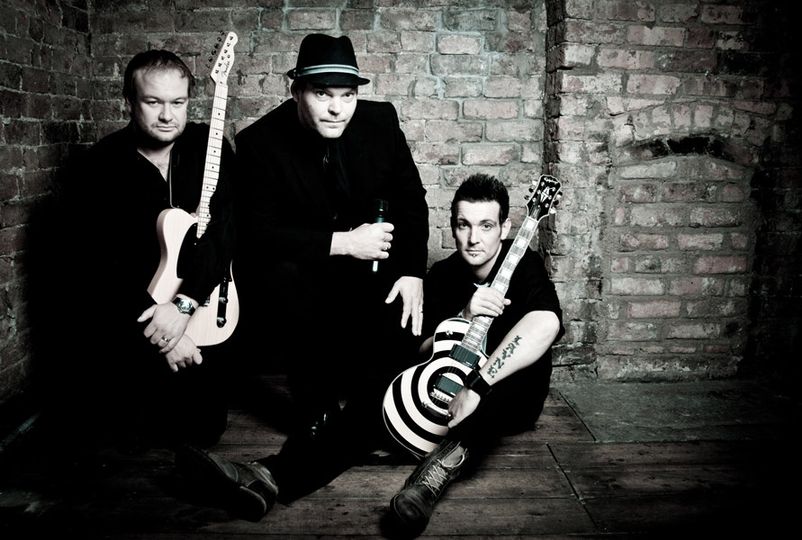