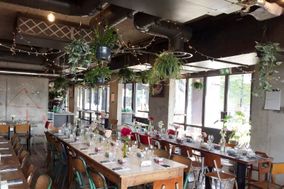 Heist Bank in Paddington, London is a full of personality and offers some quirky and unique options... 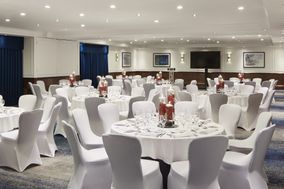 Set in the heart of the bustling City of London, the London Marriott Hotel Marble Arch is the... 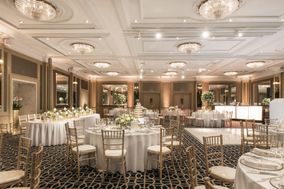 Located in the heart of London's West End, Hyatt Regency London – The Churchill offers the perfect... 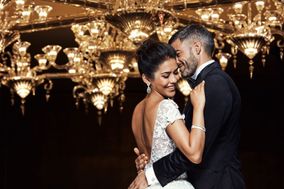 The May Fair, A Radisson Collection Hotel
City of London, East Central London

For an iconic central London wedding venue, look no further than The May Fair. Set in the heart of...