Two Towers Media is a wedding videography service based in Evesham, Worcestershire. Offering over half a decade of experience, this versatile team can preserve all the priceless moments of your special day with a sincere, professional touch. Their approach focuses on your personality, creating a tailored film filled with priceless moments of your long-awaited occasion.

Couples interested in the talents of Two Towers Media are welcome to organise a consultation with this resourceful team. They offer a range of packages, letting you choose the experience that best suits your needs. Additionally, they can also provide audio of your ceremony and speeches, allowing you to relive those cherished moments for years to come. 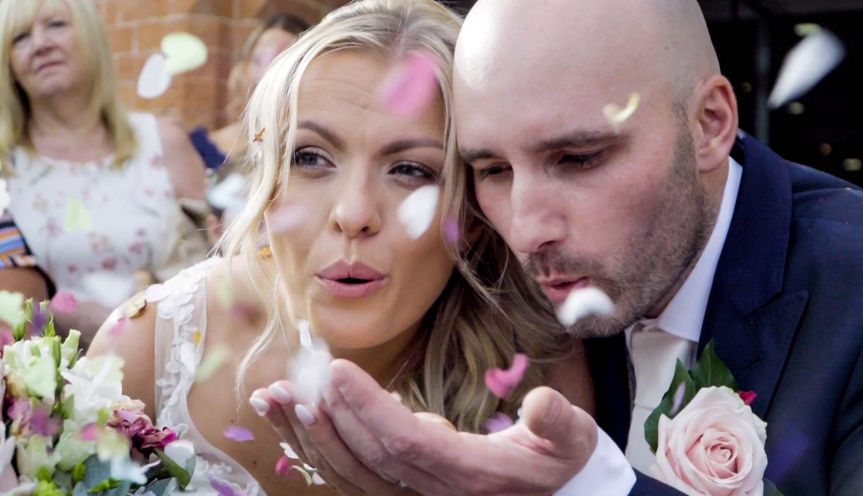 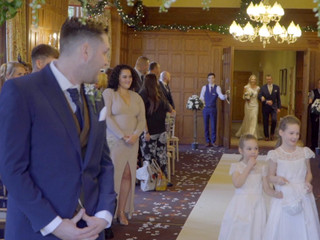 I first started in video when I was 18 doing a Higher National Diploma in Visual Communications. I would be making short films and documentaries, but what really got me was making an advert for Channel 4's ideas factory.

For the last 10 years I have been working in education with students wanting to to be in the media industry, while at the same time I have been freelancing for local business making video content for their websites. It was in April 2014 I got my first TV credit for editing a documentary about Ronnie Barker that was shown on Showcase 2.

In June 2014 I got my first camera man credit, filming the event Tankfest at the Bovington Tank Museum. From that during 2014 I have been apart of creating many documentaries about World War 1 and 2 as in was 100 years since WW1 started and 70th anniversary of the D-Day landing that have been shown on British and Australian television, plus now it’s all on Amazon Prime as well.

It was from then that I started Two Towers Media not just to work in television but to create affordable video content for the weddings, live performances and events in the West Midlands and the Cotswolds.