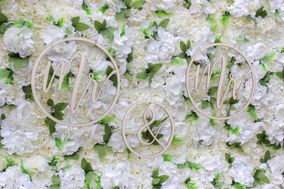 Be Our Guest Photo Booth is a wedding entertainment company based out of Glasgow in Scotland. Their... 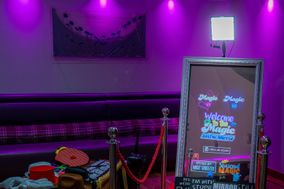 Express Yourselfie are a wedding photo booth service based in Livingston, Scotland. They know that a... 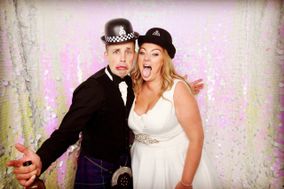 What A Laugh Photo Booth is a photo booth-rental company based in Glasgow, Scotland. They aim to... 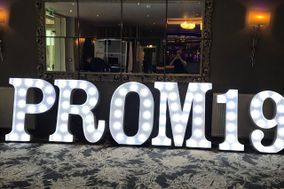 Based in the city of Glasgow, Scotland, Crest Events is a photo booth and event management company...