Finch Media is a wedding videography company based in Port Talbot, Wales. Owner Nick Finch has been helping couples celebrate their love since 2017. His unobtrusive approach is designed to give you a beautiful, cinematic film that faithfully reflects the joy and splendour of your special day. Your love story is precious and unlike any other, and Nick wants to capture the moments you’ll want to treasure and relive again and again. 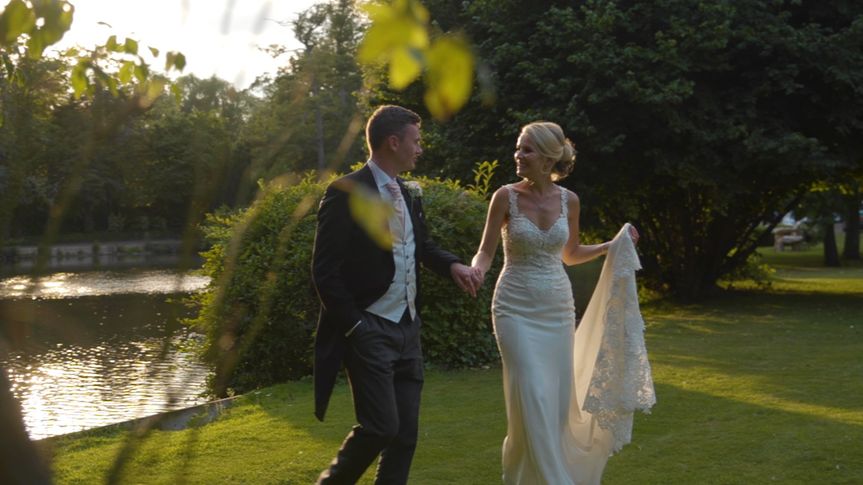 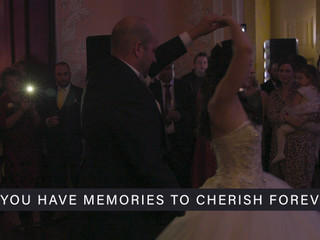