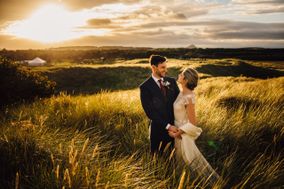 Hey I’m Roo a Wedding Videographer based in Warwickshire and West Midlands, I create modern... 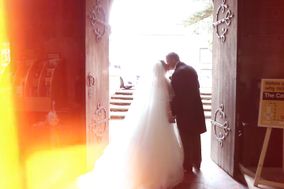 Kubicki Videographer, based in Nuneaton, Warwickshire, specializes in Indian and Asian wedding... 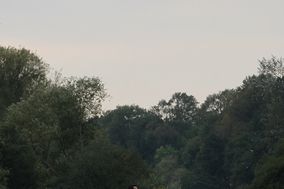 Love Locked Films, based in Birmingham, have built a deserved reputation of offering couples a... 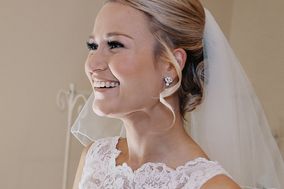 View All Suppliers In Warwickshire View All Videographers Suppliers