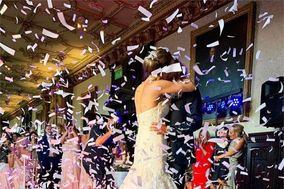 Dim Dog Productions are a wedding videography company based in Salford, England. They are passionate... 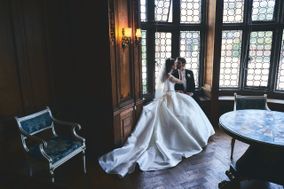 Located in Lancashire, England, Vincent Vee Films are a visual-media company that cater to wedding... 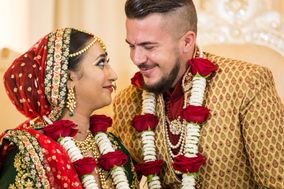 Mathew Lloyd is an award-winning film maker and an exceptional photographer that will turn your...

View All Suppliers In Cheshire View All Videographers Suppliers