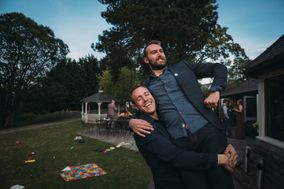 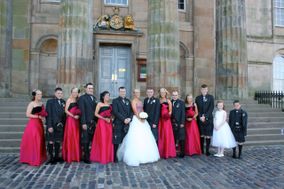 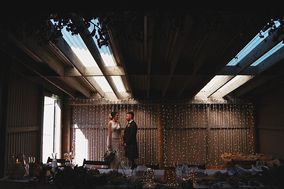 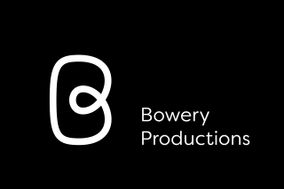 Jo began her career in the news room of STV and quickly became an on-screen reporter. After making...

View All Suppliers In Central & Glasgow View All Videographers Suppliers