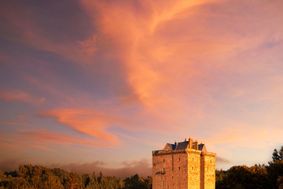 Luxuriously romantic, Borthwick Castle is nestled within the beautiful landscape of the Scottish... 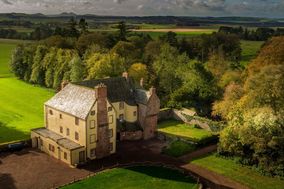 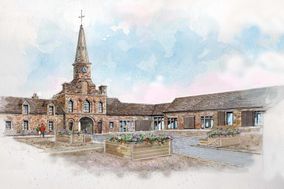 Let Hopetoun create the wedding day you have always dreamed of. The elegant and romantic setting of...