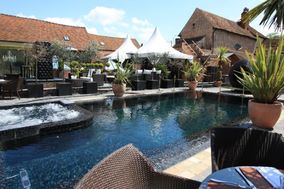 Initially opened in 2008, and quickly gaining a reputation as one of the world’s best hotels, The... 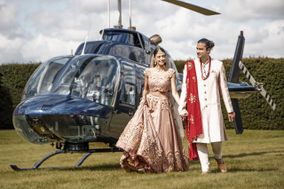 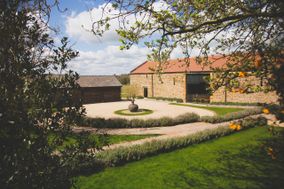 Nestled within rolling Northamptonshire countryside is the multi award-winning Dodford Manor, an... 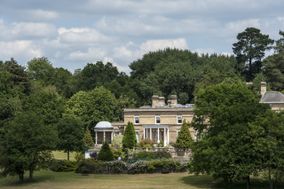