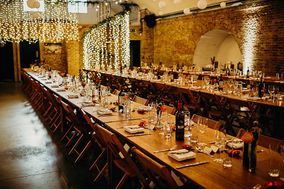 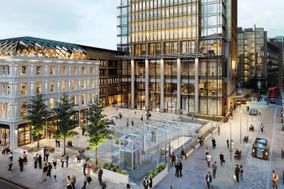 A striking brand-new hotel based in the heart of London opening September 2021! Located in... 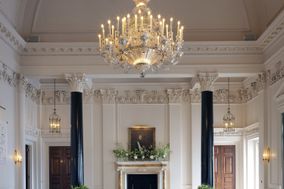 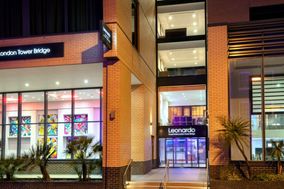 Describe your company with maximum detail, the services you offer, payment methods and...