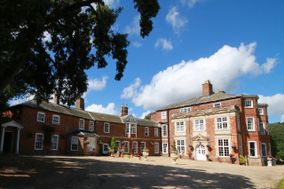 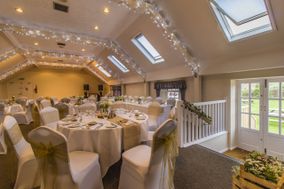 The Admiral Rodney Hotel is a family-run wedding venue situated in Lincolnshire, England. Located in... 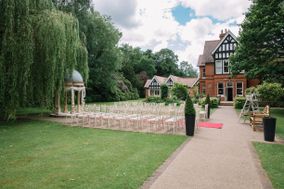 The Dower House Hotel is an elegant and intimate country house hotel, full of character and charm,... 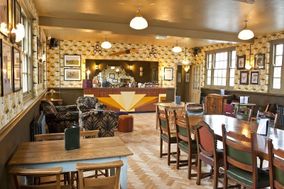 Nestled away in the heart of the charming Lincolnshire town of Stamford, welcome to Cosy Club...