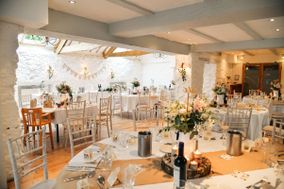 The Bickley Mill is a beautiful 13th Century former flour mill, as convenient as it is secluded in... 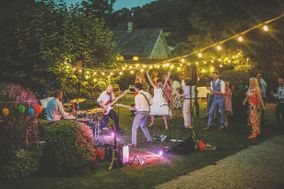 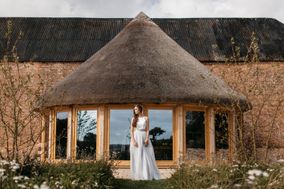 Nestled away in the rolling Devonshire countryside, welcome to Brickhouse Vineyard. A wonderfully...