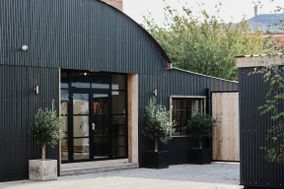 Located in the heart of the city centre in Hereford, The Shack Revolution is available for private... 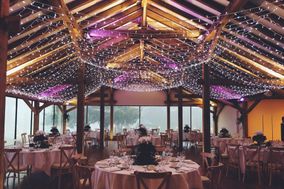 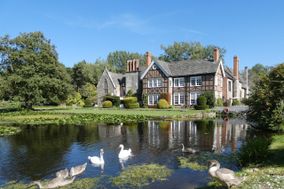 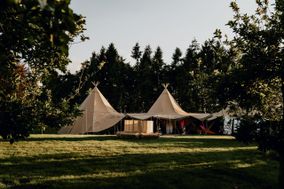 The Orchard at Munsley is near the beautiful, little market town of Ledbury in Herefordshire, and...