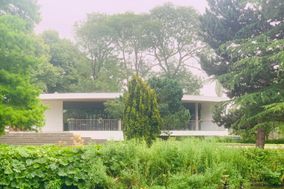 Excellence breeds excellence When you choose JUST INSPIRE Hospitality & Event Management for your... 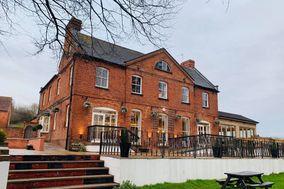 Situated in the heart of Warwickshire, surrounded by unspoilt views of the rolling countryside,... 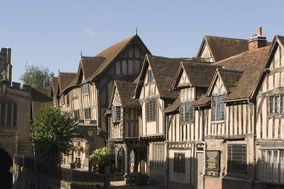 The Lord Leycester Hospital is a true medieval gem in Warwickshire, and provides a historic and... 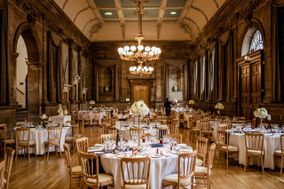 *Special offers for all remaining 2019 dates* Built in 1750 The Old Shire Hall is a magnificent...