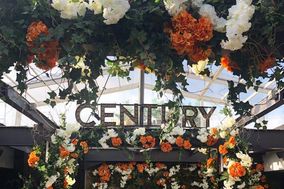 An exclusive private members club, Century is in the heart of London’s West end. Modern and elegant,... 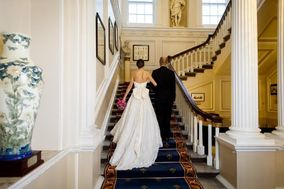 The In & Out
Westminster, South West London
20 reviews

Entrust your perfect day to the In & Out (Naval and Military Club) which is a sanctuary in the heart... 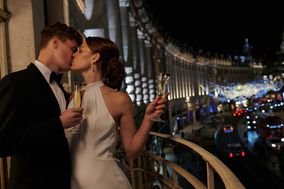 The Dilly London is a wedding venue in London, England. Situated in the heart of Piccadilly, just a... 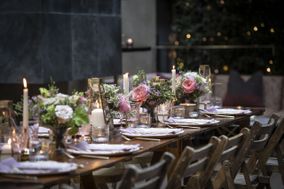 The Marylebone Rooms is a vibrant and contemporary wedding venue located in London, England....