If you’re looking for a unique, spacious blank canvas in central London, then 65 Queen’s Gate could... 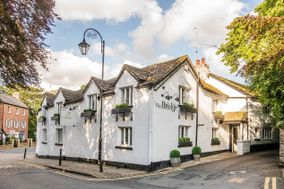 Located in the picture postcard village of Prestbury, our historic site The Bridge is more than just... 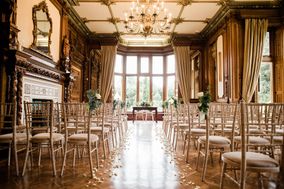 Nestled in the heart of the dreamy Cotswolds in the Regency spa town of Cheltenham is Manor By The... 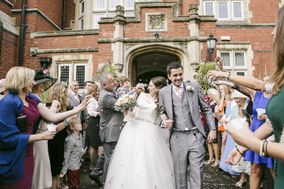 Nestled between Bristol and the dramatic River Severn Berwick Lodge is one of the South West’s...