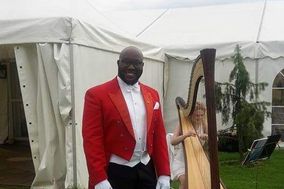 Anthony Esquire is a wedding toastmaster based in London, England. Anthony has been hosting weddings... 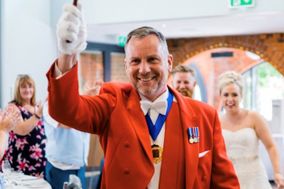 Based in London, England, Guy Wade F.G.P.T: Professional Toastmaster and Master of Ceremonies...

Flavia was trained by President of the Circle of Toastmasters, Reuben Lynch, and is now a member of... 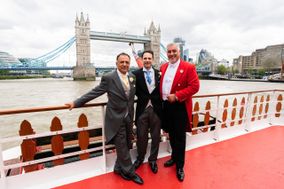 As a professional Toastmaster and Master of Ceremonies I believe I can bring a level of expertise to...