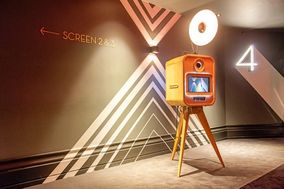 Valentina Photo Booth are a wedding photo booth services located in Rainton, England. They know that... 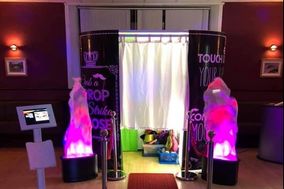 Elite Photo Booths Yorkshire is an award-winning company based out of Huddersfield, West Yorkshire... 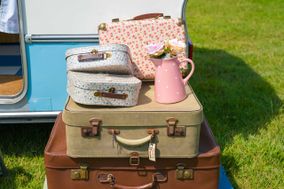 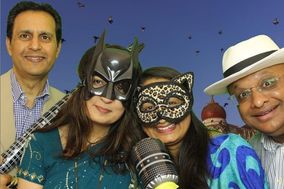 Based in Bradford in the West Yorkshire region of England, Super Photo Booth is a photo booth...