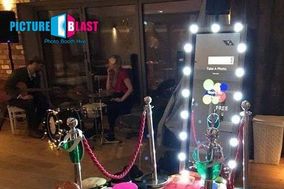 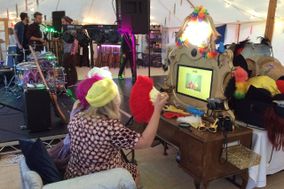 Prop Till You Drop Photo Booth are a wedding photo booth service based in Cannock, England. They... 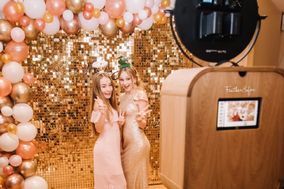 Feather and Fox are a wedding photo-booth company located in Shropshire, England. The enthusiastic... 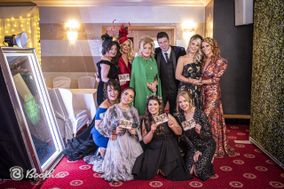 Check out our latest deals at www.boothco.uk Boothco Photo Booth Hire is based in Birmingham,...