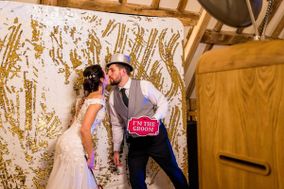 Absolute Booth is a wedding photo booth company based out of Crawley, West Sussex, in the South of... 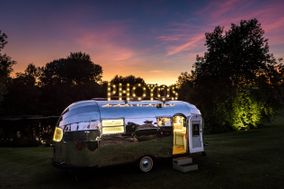 Based in Rottingdean in the East Sussex region of England, Airstream Studio is a photo booth company... 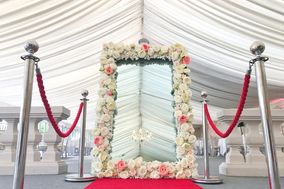 J23 Events are a wedding-entertainment company based out of Berkshire, England. The dedicated team... 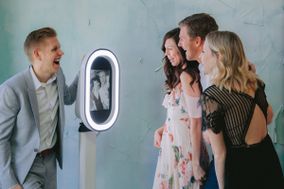 Based in Reading in the Berkshire region of England, YouDoYou PhotoBooth is a photo booth company...

View All Suppliers In Surrey View All Photo Booths Suppliers