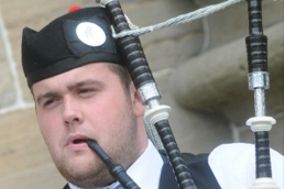 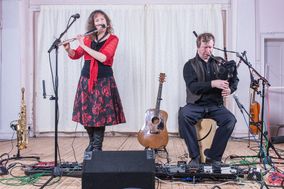 Dancing Feet are a ceilidh band whose energetic music will create a vibrant ambience at your... 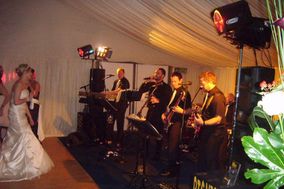 Formed in 1993 and based in Kirkcaldy, Fife, Big Night Out is one of the best wedding and function... 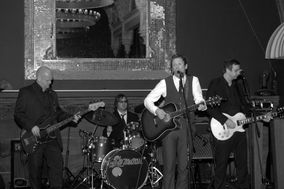 Formed over ten years ago, Shamanic is a four member wedding cover band who takes pride in being an...