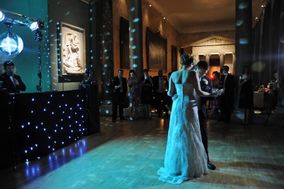 BlackTieDJ is a select team of wedding dj specialists, based on the outskirts of... As a vocalist and comedy entertainer, Pete Buchanan performs for weddings and other special... 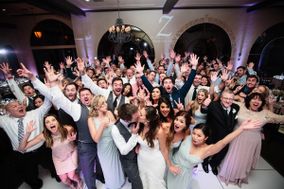 Cambridgeshire Wedding DJs realise that after saying ‘I do’ to that special someone, all you want to... 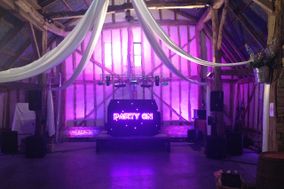 Party On Disco are well known wedding entertainers from Bury St Edmunds in business since the...

View All Suppliers In Suffolk View All Music and DJs Suppliers