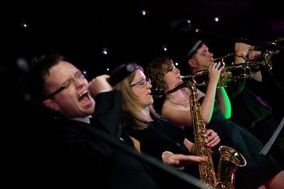 Offering a dynamic repertoire of songs ranging from the top disco classics to today's best hits, The...

Highly entertaining performers with an awareness of the needs of their clients, the members of... 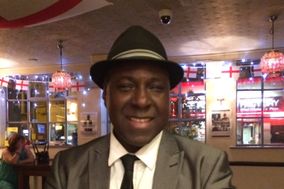 Terry Carvey is the complete wedding singer. Like some of the best in the world, Terry began as a... 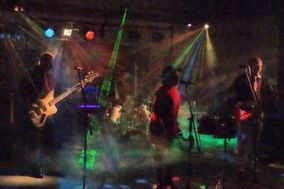 The Generators are a five person covers band out of West Sussex. Singing hits from the ‘40’s to the...