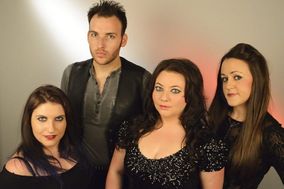 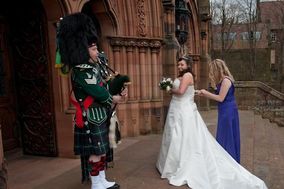 Alasdair Henderson from Skirls Aloud is a very experienced bagpiper boasting over three decades as a...

It's No' Reel is an acclaimed and experienced Scottish ceilidh band who offer their remarkable...

Deciding on the entertainment for your weddings says a lot about you. For that reason, you can’t...

View All Suppliers In Argyll View All Music and DJs Suppliers