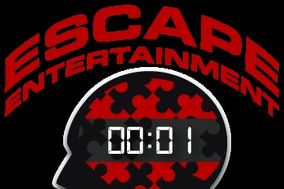 60 minutes to escape and the clock is ticking… Escape Entertainment is the leading creator of London... 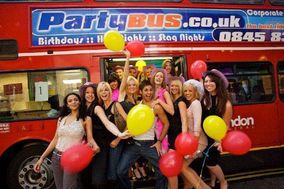 If you are looking for a fantastic experience for a fun and lively hen or stag night, look no... 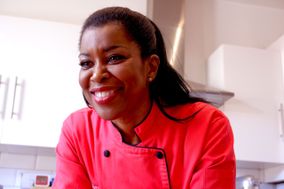 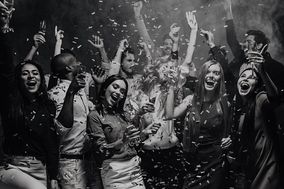 At Reight Escapes, we pride ourselves on organising bespoke hen and stag events in cities across the...